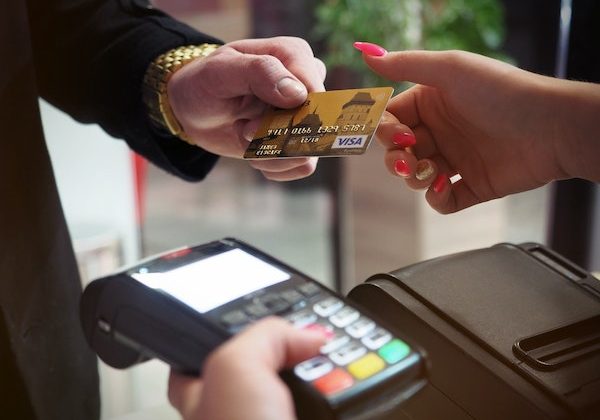 With the ability to store money across a variety of currencies and the freedom to do it with an extra layer of security, mobile payment wallets are quickly becoming part of everyday life. Instead of processing payments via credit card, PayPal, or cash, users can scan QR codes in-store or transfer funds instantly to any location in the world. There are numerous payment wallets on the market today, some tailored to a specific country or currency, while others cater to those who prefer virtual currencies such as Bitcoin. To help you out, we’ve compiled a list of the best payment wallets for your convenience.

What are Payment Wallets?

Payment wallets are essentially digital bank accounts that allow you to store money in multiple currencies and transfer it between them. You also have access to an extra layer of security, which means your information is protected from hackers and scammers.

Payment wallets help simplify the process of making payments on the internet or with other mobile apps, reducing the risk involved with carrying cash around. In addition, they offer users greater flexibility when paying for items such as tickets to concerts or movies at theaters.

Instead of processing payments via credit card, PayPal, or cash, users can scan QR codes in-store or transfer funds instantly to any location in the world.

There are a lot of different payment wallets available for you to use on your phone, but not all of them are created equal. If you’re looking for a convenient and secure way to pay, it’s best to stick with one of these top-ranked options:

Apple Pay is a mobile payment and digital wallet service by Apple Inc. It was announced on September 9, 2014, at the “Hey Siri” event and launched on October 20, 2014, in the United States.

Apple’s goal with Apple Pay was to make it easier for users to pay for items with their phones rather than using cash or credit cards. The system uses near-field communication technology (NFC) that uses radio waves instead of magnetic stripes on cards when making contact with an Apple device equipped with NFC capabilities; this enables near-field communication between devices without having any physical connection between them.

Android Pay is a mobile payment system developed by Google. It’s available on Android devices running Android Lollipop (5.0) and above, including those using the Samsung Galaxy S8/S8+ or the new Google Pixel 2 XL smartphones. The service works with participating banks, credit unions, and other financial institutions in the United States, Canada, the UK, and Australia.

It is similar to Apple Pay and Samsung Pay, which also use NFC. But unlike those services, Android Pay does not require an additional hardware component such as an NFC chip or a secure element. Instead, Android Pay uses technology that’s built into every phone running on the Android operating system.

Samsung Pay is a mobile payment service that lets you make purchases on the go. It works with most major credit and debit cards from all major financial institutions, including Visa, MasterCard, and American Express.

PayPal Here is a mobile payment application that allows you to accept credit and debit card payments from your smartphone. It’s available for iOS and Android devices, as well as Apple Watch and Samsung Gear watches.

PayPal’s mobile payment application is simple to use: after downloading it, simply open the app on your phone or tablet, sign in to an account (if you have one), then tap “Payments.” The next time someone wants to pay for something with their debit or credit card, just hold the phone in front of them so they can scan their card without having to take out their wallet or purse—and voila!

Circle Pay is a free-to-download payment app that works with Android and iOS devices. It supports multiple currencies, including US dollars, Bitcoin, and Ethereum.

To use Circle Pay, you must sign up for an account and connect it to your bank account. You can then send or receive money from anyone who also has the app installed on their smartphone.

You can also send payments to people who don’t have the app, but they will need to enter their email addresses when they receive it. The transfer of money occurs instantly and without cost.

Conclusion: The 10 Best Payment Wallets For Users In 2022

These are just a few of the most popular payment wallets. There are many more options out there for both Android and iOS users. If you’re looking for a new method of storing your money, these apps may be perfect for you.